We went to the place called the “Documentation Center.” It’s a compound that Hitler built that has all sorts of arenas and areas for festivals and rallies. It was built in a grandiose way in order to make the individual person feel small and insignificant. It was the most fascinating museum that I have ever been to before in my life. It really helped you understand why people followed such an evil dictation like Hitler. They weren’t just stupid sheep like many of us thought. Germany was a war torn, shame filled nation that was looking for a leader. Hitler, an uneducated, at points homeless, socially awkward man came along and gave the people hope. He distracted them and made them want to join his forces by creating this compound in Nuremberg, where thousands of people could rally together and have fun. This gave people something to be proud of and to look forward to. The slave labor camps were something that weren’t often talked about or addressed at all during this time. People would go and enjoy themselves at these rallies and think about the good things Hitler was doing and try to ignore the bad. For some reason I had always thought that the slave labor (concentrations) camps were the main focus of this evil political party. Germans knew about it but they chose to ignore it and brush it under the rug because Hitler gave them a sense of having a bigger purpose and calling. We can’t say that this isn’t something we are still doing today. There are 20 Million human slaves in the world right now, more then during the reign of Hitler and most people don’t even know this or they choose not to do anything at all. All of this to say, this museum helped me understand that no matter what time period, or country you are from everyone is looking for the same thing, hope and purpose in life. 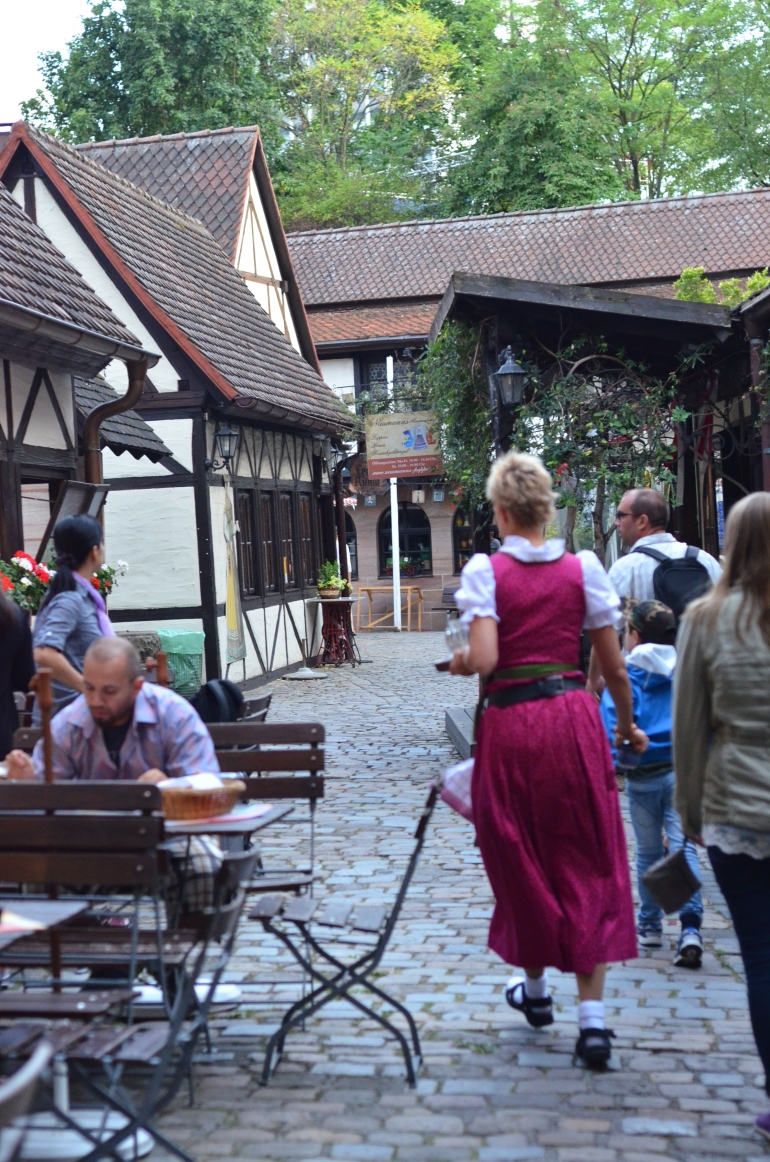 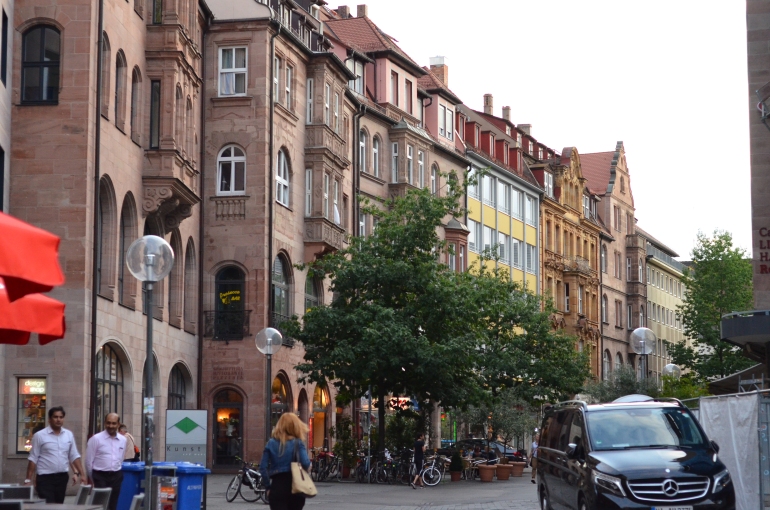 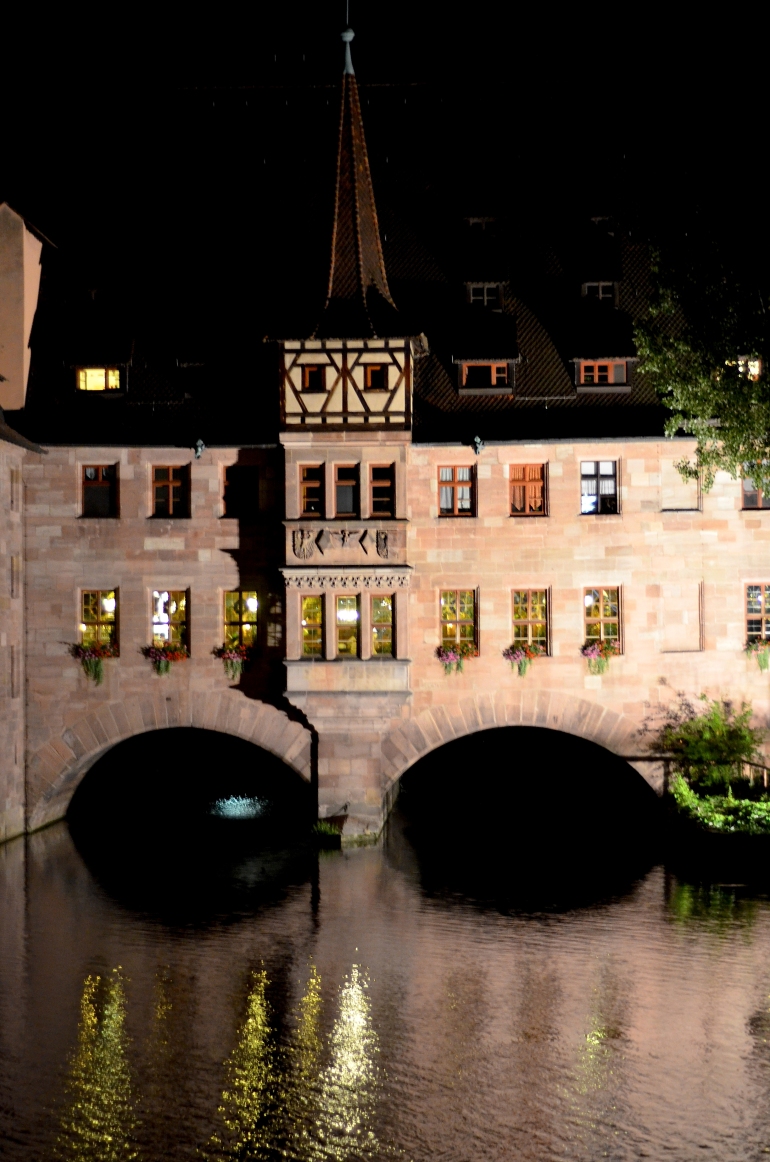 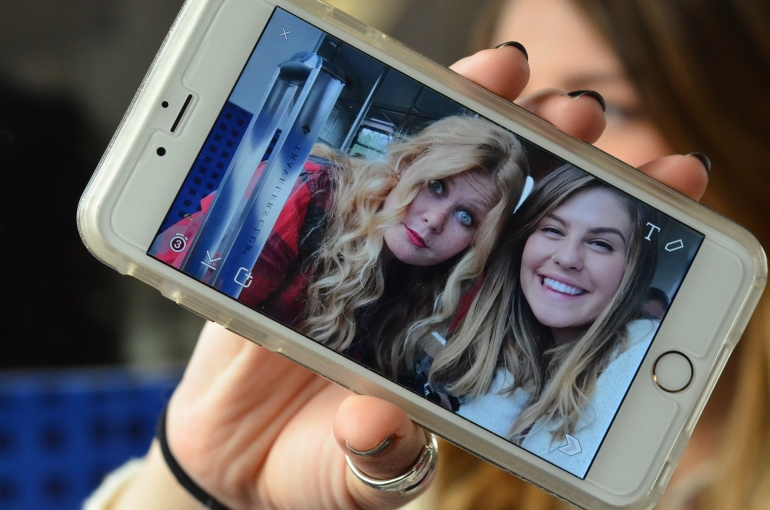 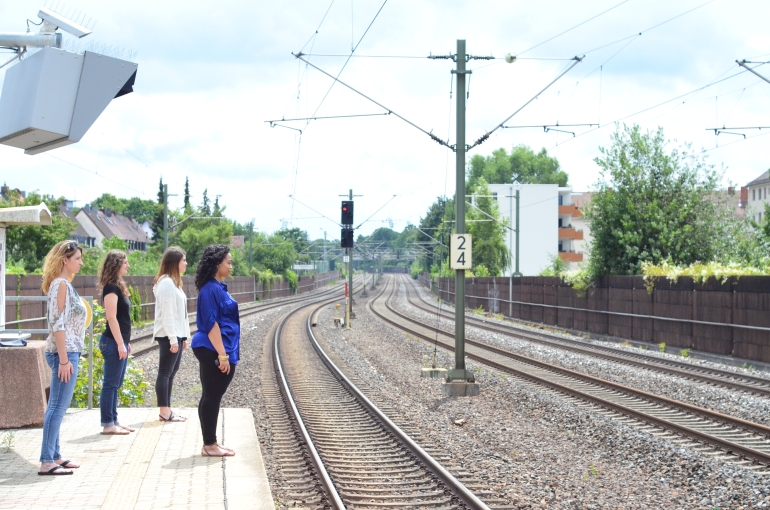 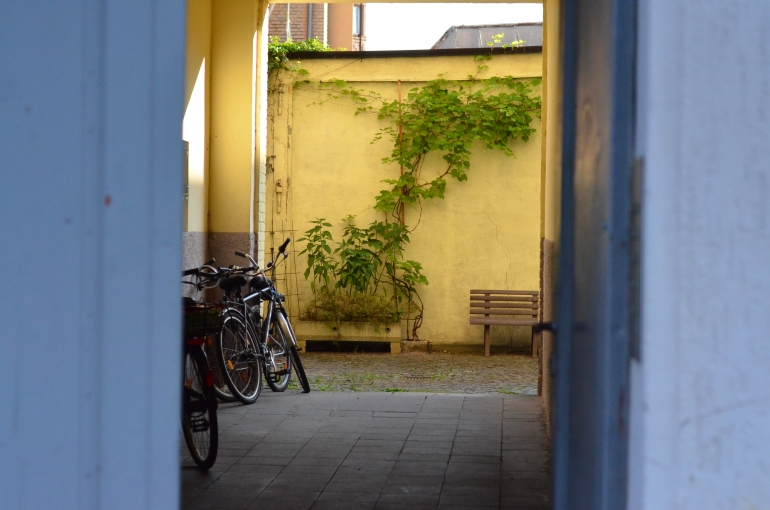 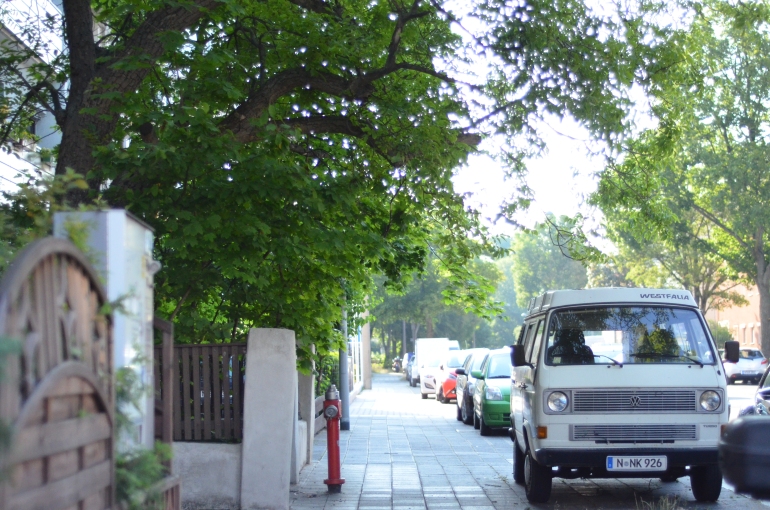