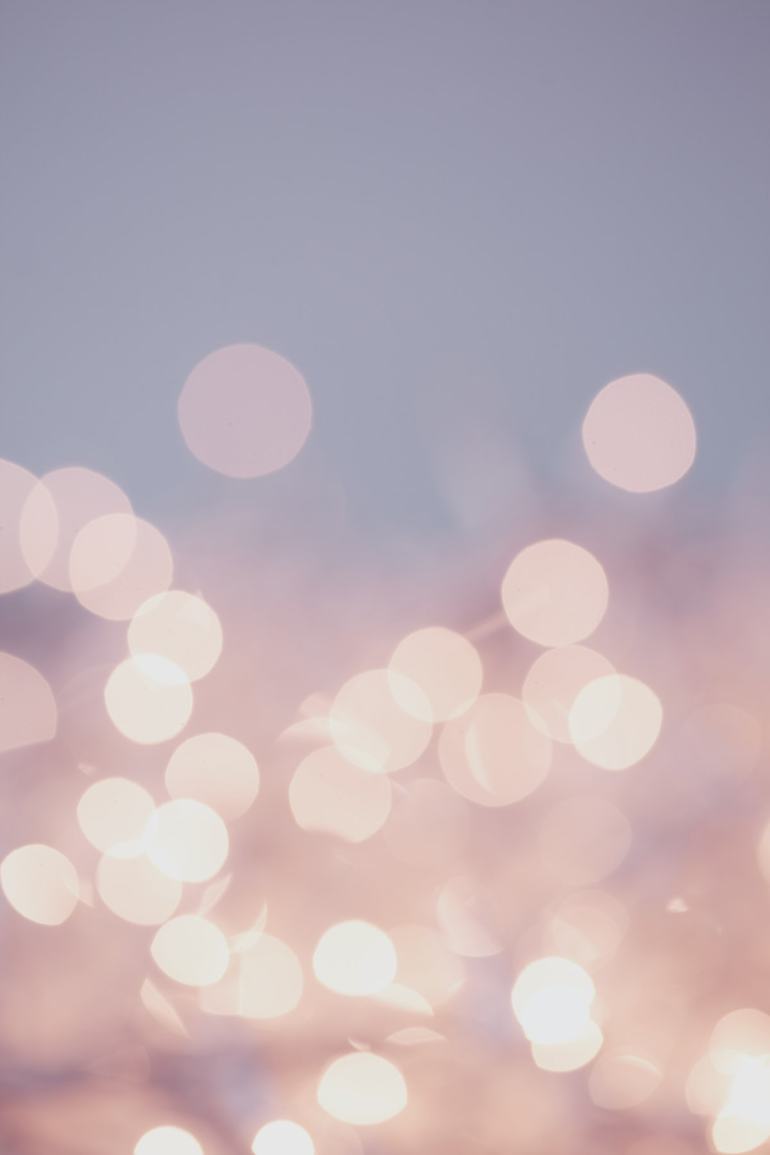 All my life I’ve lived in the future but I never considered myself a “dreamer”, mainly because I just assumed that’s the way other people operated. I thought it was normal for people to live in the future.

By thinking of the future I don’t necessarily mean I’m a person that’s dreaming about my 401K or retirement funds all the time. I mean dreaming about what my future could look like, obsessing over my biggest dreams, goals, callings, and next moves.

Despite being this way my whole life, its actually only been in the last year that I’ve really admitted to myself that I’m a dreamer and that I am always thinking of the future.

A few months back I found myself being pretty frustrated with the situation I was in and I felt the Holy Spirit say really loudly to me that the tension I was feeling was because my current reality wasn’t lining up with the dreams and expectations that I had for that particular season.

That feeling I was feeling has become familiar over the years and whenever I feel this way a quote from Pastor Steven Furtick from Elevation comes to mind. It say’s something along these lines (sorry if I botch it)…the future is a sexy place to live because you can make it look however you want and not actually live up to the reality of it.

The problem isn’t being a dreamer. I really believe that being a dreamer is a gift from God, it’s a lack of surrendering those dreams to Gods reality and what HE ACTUALLY wants for your future, thats the real problem. You can get married to some of your dreams, goals, and visions and letting them go in order to be obedient can be so hard.

One day when I was thinking about all of this, a song came on my Spotify that’s by Pat Barrett. This line of one of his songs stuck out to me because it was totally on track with what I was feeling…”The image I held is starting to fail.” It’s when your image of things doesn’t play out the way that you thought it would, even if your dreams weren’t Gods best plan for you, that’s when you experience major frustration. At this point it’s hard, and all you want to do is take control but the reality is that the only thing you can do is to surrender and trust.

Normally when I get confused and unable to reach my dreams, it’s not because I’m scared of committing and following through, it’s that I’m having a hard time hearing God and I’m scared to commit to the wrong thing and be disobedient. Those are the moment’s that I need to stop and remember that the great thing about following Jesus is I can have the biggest dreams in the world and I can TRUST Him to get me to them. I just have to lean into Him more and follow Him and the natural instincts that He’s given me.

I think this is the case for all of us, whether you are a dreamer, an in the moment person, it doesn’t matter. We ALL have our weaknesses, our things that we need HIM to step in and help us with. We all have to look to HIM for direction and guidance and when we aren’t, that’s when we tend to get into trouble. It’s being present, being flexible, and following HIM that is so crucial.